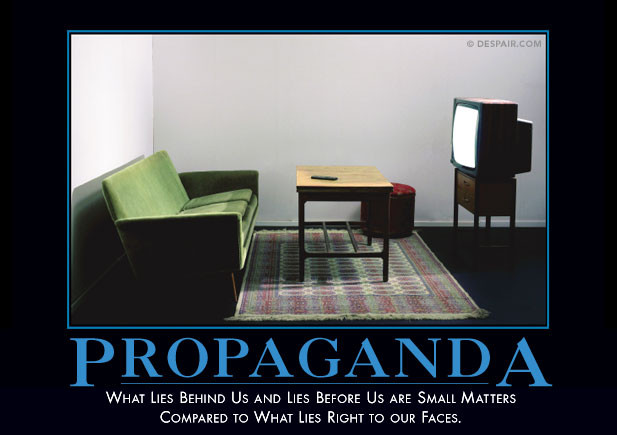 This rant may cost me a career changing dream job, my daring to have thoughts and type them on the Internet. Whatever. Ahem.

A recent conversation about where is a ‘safe’ source for news. The consensus was:

The only true agreement about sources: they’re all biased, they’re all pushing an agenda. You have to dig deep, find the point-counterpoints – lather, rinse, repeat – then make your own conclusions. Wait..  that’s too much like work, which is how. this. happened.

A point I made was that journalism was/is a for-profit business. News is often hard and unpleasant – not what consumers want, therefore not what the paying advertisers want.

People want good jobs, nice houses, healthcare, what makes their lives easier. WIIFM. People want news spoon fed to them with their lattes, easy to swallow, quick to read in between likes and shares. Ergo the demand for news about county board shenanigans, about wars worlds away, about corporate evils went bye bye. Legit human interest stories devolved into ‘is it Facebook friendly?’ drivel. Late Night TV = YouTube clips. (Which actually kind works for me, catch up when I can.)

FOMO, fear of not being ‘first’ or not getting clicks, of running out of new ‘content’ that compete against memes and cat videos drives editorial decisions. In turn the supply of nuanced, balanced, tough question asking, complex reporting of multi-dimensional issues had nowhere to go except closed newsrooms.

We stopped subscribing, we stopped buying. Confession: I’ve never opted into a paywall. We started ad blocking and filtering. Some of starting sharing blindly without even reading.

There is bias. It’s my opinion that TPTB don’t want to ‘fix’ healthcare or Social Security or Education so much as they want to use the issues to ‘win’ and take control. Sadly, to the eyes of this Mass Communications grad, the business leaders behind news organizations care less about accurate telling of stories that ‘matter,’ than they do about the numbers. Revenue numbers. Profits.

Maybe it’s chicken egg at this point: the more polarized the viewership vs the more biased the journalism. And that’s where my words fail. Because there is no easy fix. No resetting, no course correction because even the ‘middle’ road is biased because it doesn’t tilt to one side or the other? IDK.

Quality journalism matters. That’s all I got… and John Oliver’s sadly hilarious Stoplight. (P.S. The whole segment is great and only 20 minutes.)