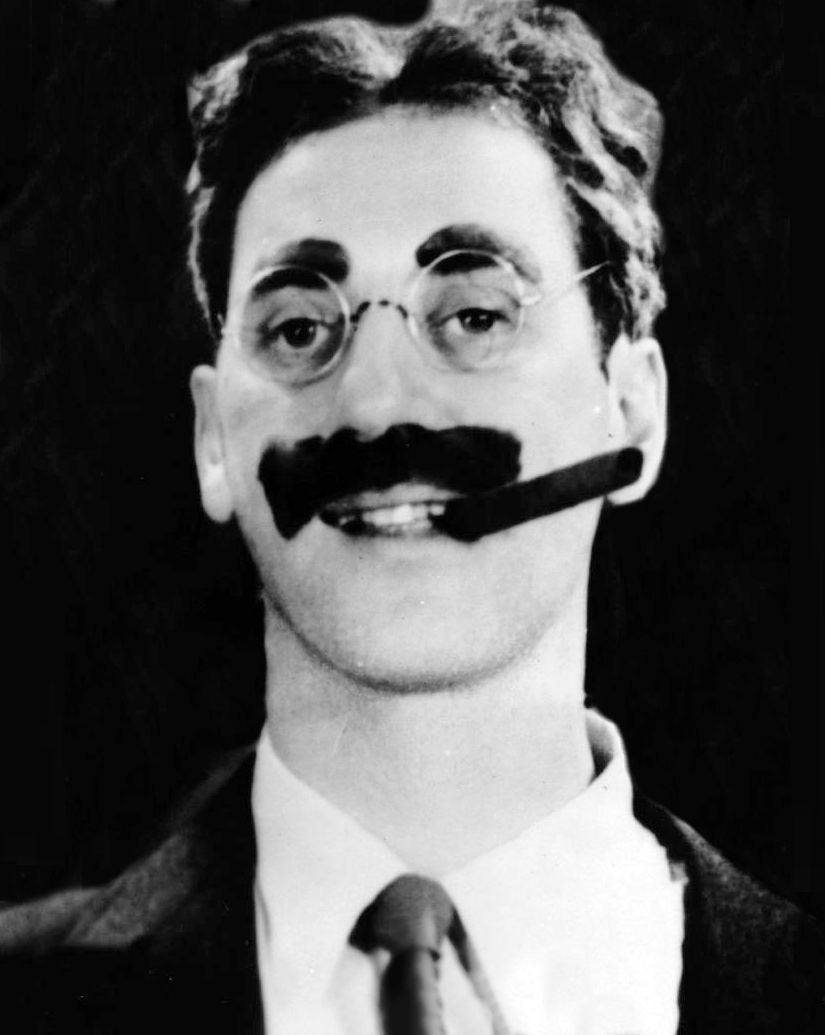 In his review of a new book on social media, blogger Mark Schaefer suggested that SM is a little like a country club: exclusive. It’s an interesting post that has evolved into a great debate.

Is there a Social Media club or in-crowd?  Sure.

Many commentators, myself included, posted that his argument has some merit. There is a mutual admiration society in PR and SM, with folks quick to champion and compliment each other, especially “thought leaders.”

I.E. what I call “drive-by tweeting” or instantly RT almost anything and everything without actually taking the time to read the stories, just because of who tweeted it.

“I would not join any club that would have someone like me for a member.” – Groucho Marx.

Social media is about choice: opting in or out, deciding whom to follow or not. Twitter, blogs, LinkedIn are open to everyone, nothing exclusive about it. (Doing it well, another story.)

Other comments mentioned that yes, there are smart people in SM, who are connected to each other and naturally read, share each other’s content. Which makes a lot of sense.

Being in a community, don’t we keep each other honest? Since “we” (excluding my slacker self) are in the know, are we more or less likely to call out each other’s B.S.?

Original poster Mark Schaefer, Beth Harte and a few others have a solid debate going in the comments thread; good back and forth, give and take on this issue of a “social media club.” It’s even spilled over onto Twitter. Better yet, the conversation has turned into a great discussion, with excellent comments from many including:

As interesting and thought-provoking as the original post may be, the comments thread is amazing and worth the read. A well-developed discussion, arguing various positions and opinions: Edward Boches, you should be proud.

2 thoughts on “Coattails of Giants: Link bait and the Social Media C.C.”